Ethereum Foundation to End Funding for Internal Teams From Next Year 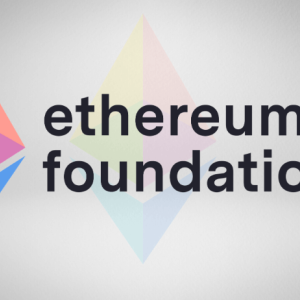 Ethereum developer Nina Breznik tweeted a couple of days ago that Ethereum Foundation will stop funding internal teams from next year and stated that the funding would first stop for the youngest projects. Breznik currently works on projects like Smart Contract Codes and DatDot, while previously being involved with EthereumRemix and Wizard Amigos. As some …The post Ethereum Foundation to End Funding for Internal Teams From Next Year appeared first on CryptoNewsZ.