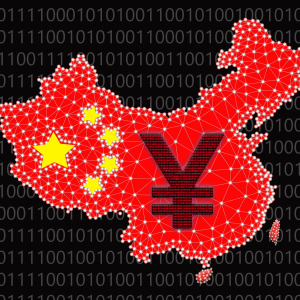 People’s Bank of China is entering another stage of its tests for a crypto payment system. The central bank announced it had completed the preliminary tests and has turned to create a testing ground with the aid of major Chinese companies and banks. PBOC Performs Pilot Tests for its Crypto People’s Bank of China has tested its crypto-asset payment system since 2014 but has abstained from an official launch. Now, a news report suggests theRead MoreThe post PBoC to Test Crypto Yuan with Telecom Firms, Commercial Banks appeared first on Bitcoinist.com.