Today Marks the Mining of the 18 Millionth Bitcoin 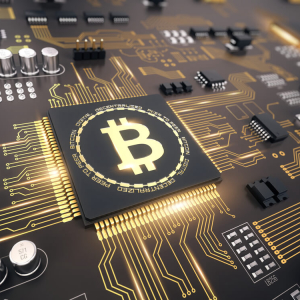 Today, on Friday, the 18 millionth bitcoin is set to be mined. That means there are only three million BTC units left to extract after this. Bitcoin Will Become Harder to Get The mining process behind bitcoin has been a rather controversial activity. For one thing, China says that it is damaging to the Earth’s...The post Today Marks the Mining of the 18 Millionth Bitcoin appeared first on Live Bitcoin News.