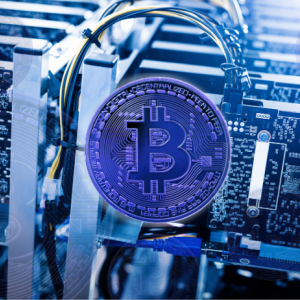 Taking pride in being the face of the cryptocurrency arena, the Bitcoin network is likely to initiate the mining of the 18 millionth BTC on Friday, i.e., October 18, 2019, as was stated by Anthony Pompliano in his tweet on October 15. Anthony is the well-known co-founder of leading investment enterprise, Morgan Creek Digital Assets. …The post Investment Firm Leader Reveals That the 18 Millionth Bitcoin Will Be Mined on Friday appeared first on CryptoNewsZ.