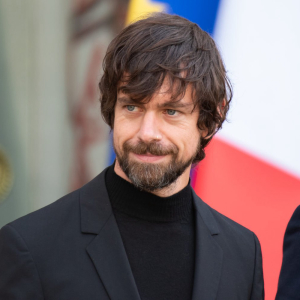 Twitter is said to be considering a feature that will allow users to tip each other from their tweets. The Information reported the news on Monday, citing “two people familiar with [Twitter’s] decisions.” A Twitter spokesperson, however, told The Information that the company is currently not developing a tipping feature. Some news outlets are misreporting […]The post Twitter is considering a tipping feature: Report appeared first on The Block.